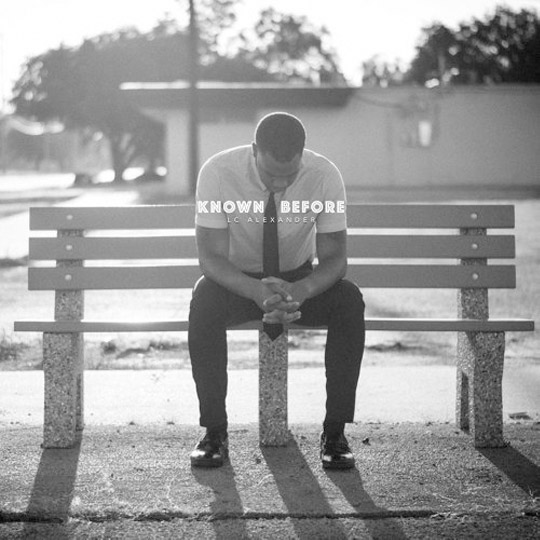 In 2011 LC Alexander was held up at gunpoint & at that moment realized that he had to turn his life around & turn to his faith.

After witnessing George Floyd’s death, LC was filled with frustration and hopelessness. Through prayer and conversation with friends, he was reminded that God has always known people would endure suffering, but in the process of fighting for liberation and reformation, hope is usually lost. LC’s desire is that through the title track, Known Before, and the other songs on his album that God will remind His people that the current pains of this world can’t compare to the glory that’s coming when He returns. Known Before released on November 19, 2020 and is available on all streaming platforms.